How different people get Awakened, Enlightened

Watching this material from the original Yogi Zen could you leave you with some judgment or doubts about who he is or what he does.

But he is getting to the truth: every person is Awakened differently, and keeps their unique personality features after deep Awakening (sometimes a valuable portion of the Ego is kept, too).

Listening to Yogi, I already know that everything he said in that video is the Truth. Man himself is deeply Awakened.

For sure, many people might think that spiritual Enlightenment or Awakening is ‘this or that’, but what it really involves is a motor that pushes you to your true self, unlimited wisdom of speech about peace, compassion, life. Speak without any fear from confidence of your heart, like Yogi Zen does.

This is only short material from Yogi’s Zen YouTube channel, and yet, it reveals many things about reaching inner peace, why he moved to living in a cave, details about what diet modern man could follow.

What does it mean to be Awakened?

By listening to many Awakened or Enlightenment people on YouTube and real life, I have started to understand that being closer to spiritual Enlightenment makes you aggressively go for the things you really want, what you desire and aspire to. And you simply do it, without fear, very often against society.

Many of those people will directly say many truths about a vegan, vegetarian diet, fruitarians, living by prana – that is also called Breatharianism. Living by Chi only (breatharianism), living only by breath, is an ancient technique that shows up more often when I take a look at deeply Awakened people.

What mainstream spirituality is silent about

However, even though those masters mention a peaceful vegetarian diet, most of them are not specific enough with stating what is going on right now on this planet and how strongly connected it is to the wrong foods we consume in our lives. Hardly ever do any of the ‘mainstream’ great masters I know mention that. Well, Yogi Zen does, because he is not mainstream and he likes to speak the truth about spirituality and self development.

Sometimes speaking the Truth, however crazy that might sound, pushes us a step forward to the inevitably good changes that are coming in the near or distant future. 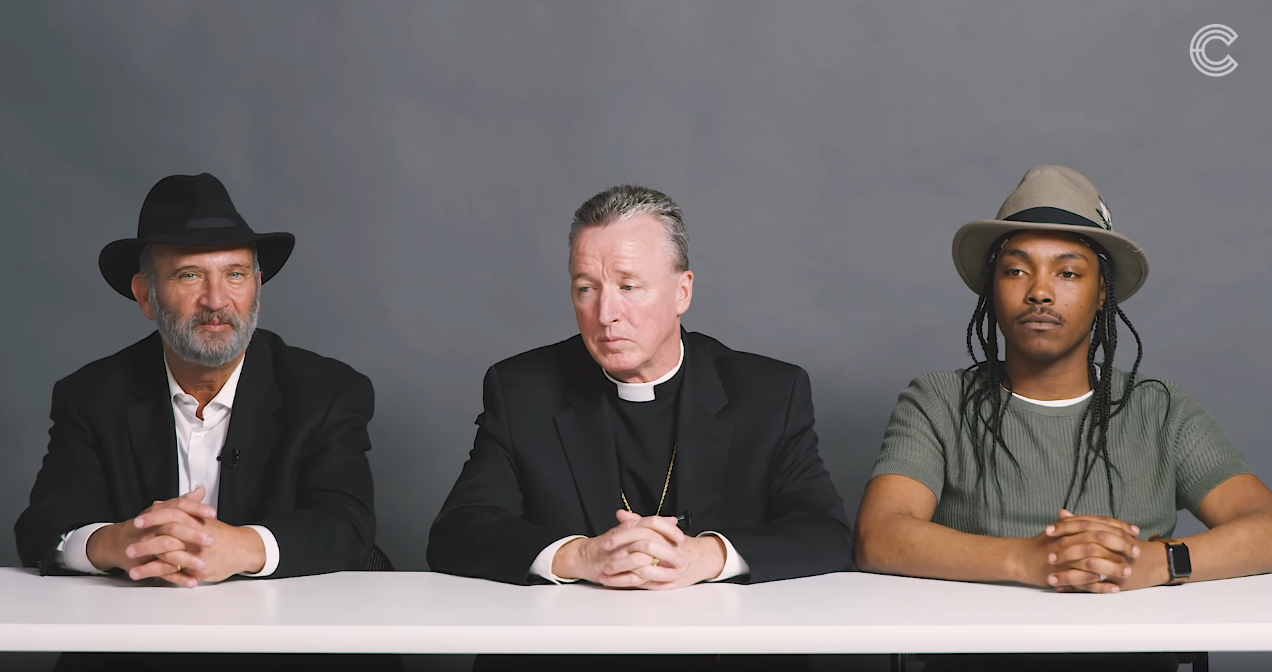 A Rabbi, a Priest and an Atheist Smoke Weed

The Meaning of Life 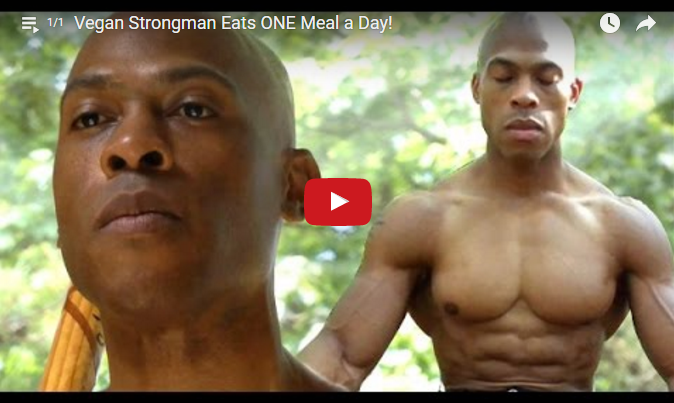